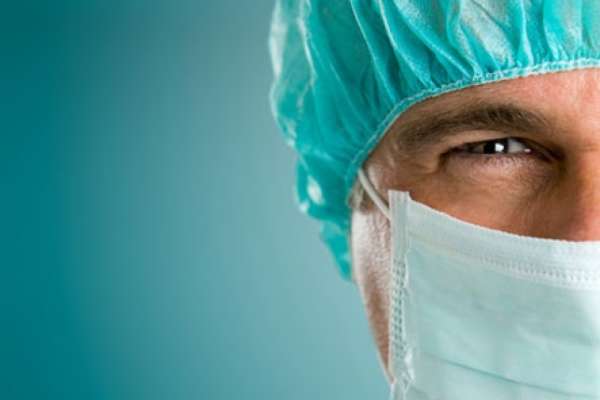 Some women pay for the privilege of bragging, “The surgeon who worked on the Real Housewives of LA worked on my breast.” Celebrity plastic surgeons offer prestige at a price, but when are they worth it?

Please Read This:
Top Five Questions You Should Ask Your Surgeon

According to the American Society of Plastic Surgeons' (ASPS) annual statistics, the average fee for breast augmentation surgery was $3,388 in 2011. But that’s only part of the story: the ASPS list is notably unclear as to what their $3,388 entails, but the American Society for Aesthetic Plastic Surgery (ASAPS) lists the average surgeon’s fee as $3,486 for saline and $3,797 for silicone implants. This price does not include additional costs.

So be sure to ask your surgeon’s office what is included with the fee. Generally, the price tag includes: anesthesia, the surgeon’s fee, the facility fee and the breast implants. Surgeons either include or charge extra for medications or medical tests. Total average cost for the anesthesia, implants and facility fees comes anywhere between $2,200 and $3,300, all on top of the surgeon’s fee.

Total it all together and you’re at $5,686, on the low end of the average. The total cost generally ends up somewhere between $5,000 and $15,000, on account of these additional costs and any above-average surgeon’s fees.

Surgeons to the Stars:

Some surgeons are enticing because of their celebrity resumes. A 2007 study in the academic journal Plastic and Reconstructive Surgery found that “plastic surgery reality television plays a significant role in cosmetic surgery patient perceptions and decision making.” Patients who watched shows like Extreme Makeover and Dr. 90210 felt more knowledgeable about, and thus more inclined towards, plastic surgery after watching the programs. 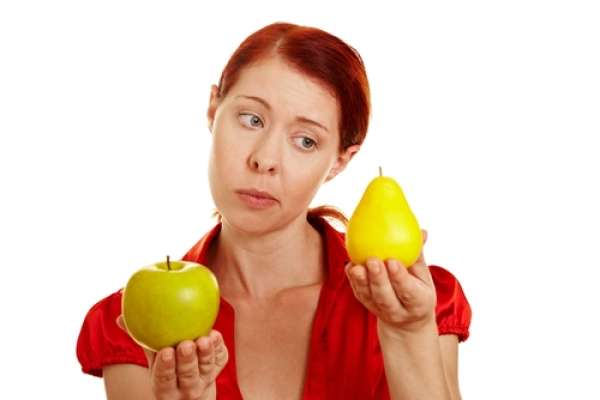 It follows then, that people are attracted to the names they know: surgeons who have appeared on reality shows, news and variety programs, performed notable surgeries on celebrities or aggressively market themselves using publicists, often find patients lining up for surgery.

Such celebrity is neither good nor bad: some patients will be proud to receive their surgery from a well-known doctor and are willing to pay for the prestige. While you should always choose a surgeon with a good reputation, a famous doctor is not necessarily a better doctor, and your surgeon’s fame should come second to his skill.

Satisfaction Is The All:

Plastic surgery is about your happiness, which implies that “the surgeon’s skill and your comfort with him are just as important as the final cost of the surgery.” No matter whom you choose, be sure to check the surgeon’s credentials. Any surgeon can hire himself a publicist and make his way to E!, but not every doctor has the certifications and strong record that matter.

This is not an either-or situation, but rather a sliding scale. Some women will prefer a younger, less-expensive surgeon, others will want the peace-of-mind afforded by a reputable, experienced surgeon; while still others want the prestige of having gone to the same guy who gave Angelina Jolie her fake breasts.

Do your homework when deciding on a plastic surgeon. Pick someone with the right combination of price, experience and reputation for you, and you’ll have a good breast augmentation experience. 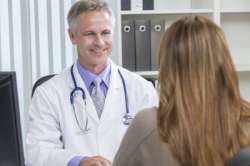 Top Five Questions You Should Ask Your Surgeon 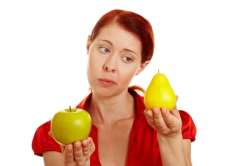 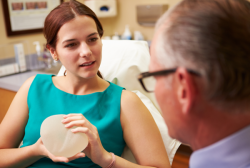 Questions For Your Surgeon