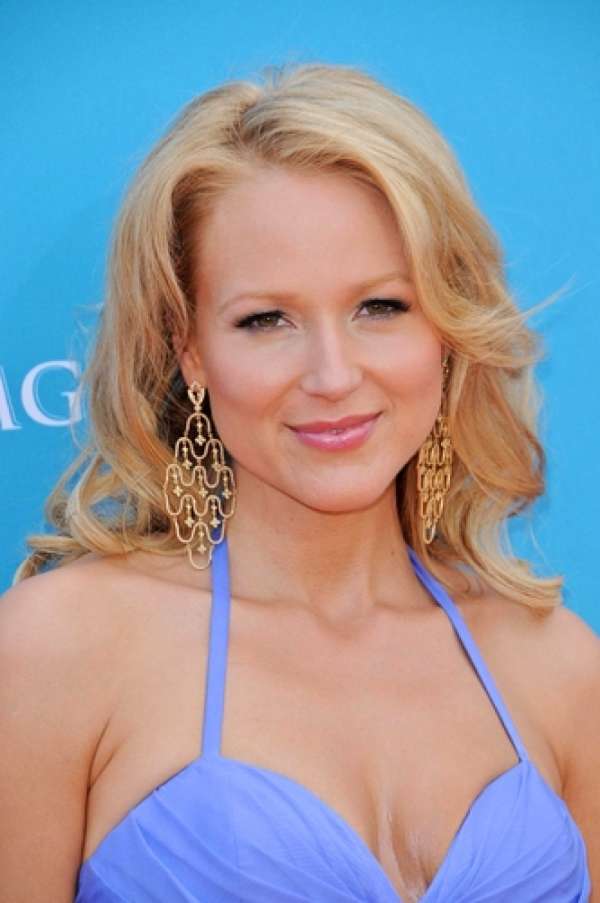 Please Read This:
Mammogram Screening Down Among Younger Women

Jewel, a popular singer and songwriter, is the national spokesperson for breast reconstruction awareness, a movement rising in popularity among surgeons and cancer survivors. Jewel has recently released a new song, “Flower,” which was written about breast reconstruction, in order to help raise funds for promoting awareness of this important recovery option. The song itself addresses themes of female empowerment after heartbreak and tragedy, and Jewel hopes it will be impactful for breast cancer survivors and their loved ones.

All downloads of “Flower” on popular platforms including iTunes and Amazon.com will directly benefit the effort toward breast reconstruction awareness. Proceeds from Jewel’s concert on October 29th will also be driven toward the cause.

Jewel notes that women’s health is a critical issue for her, and was “shocked” when she found out that survival rates for women with breast cancer actually improve after reconstructive surgery is implemented. She also noted the statistic that up to 70 percent of all cancer patients are inadequately informed of the reconstruction options that are available to them. She continues to be a proud spokesperson for breast reconstruction awareness, and has been a part of many events, including Breast Reconstruction Awareness (BRA) Day this past October 17th (2012).

Breast reconstruction, until recently, has not been widely discussed in public due to perceived social stigmas and general reluctance to call attention to such personal matters. The ASPS has estimated that approximately 89 percent of all women would want to see the results of breast reconstruction before considering treatment, but in many cases, discussion and open information can be difficult to obtain. This information is relatively unsettling, adding to the figure that estimates nearly 70 percent of all breast cancer patients are not sufficiently informed of their breast reconstruction options before undergoing treatment. Breast reconstruction awareness groups, assisted through the cooperation and support of public figures such as Jewel, are attempting to give more resources and more information to more women in order to improve public knowledge and offer solutions.

Jewel alone may not be able to solve the difficulty of adequately distributing information on breast cancer and reconstruction, but her new song and her continued efforts in coordination with the ASPS and Plastic Surgery Foundation are certainly helping the cause. As breast reconstruction awareness begins to grow, experts and professionals are hoping that public information will rise as well. 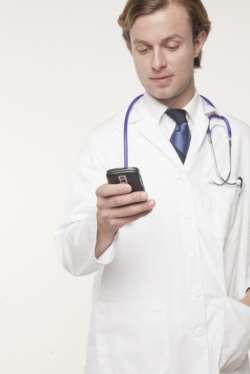 Texting After Reconstruction: How Mobile Phones May Improve Outcomes 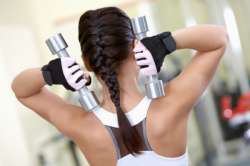