The Stem-Celled Hope For New Breasts 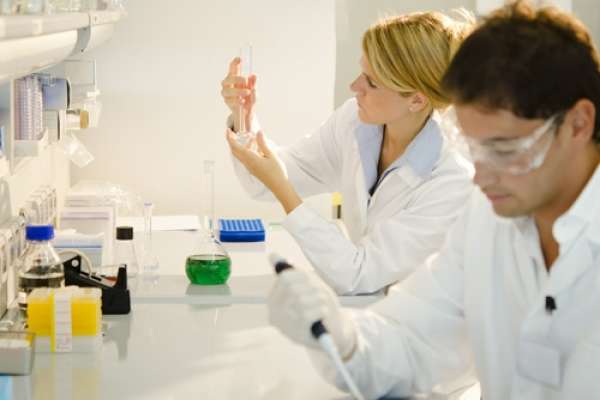 Transferred fat does not survive in its new location in up to 80% percent of breast reconstruction surgeries. Stem cells can change that, according to a recent study published by The Lancet. To observe tissue survival rates, 10 volunteers were monitored to examine the distinction between stem-cell fat grafts and traditional grafting methods. Two grafts, one enriched with stem cells and one without, were injected into each volunteer's upper arms. Higher amounts of tissue, including new connective tissue, were found in the stem-cell enriched grafts, which were also shown to retain significantly more fat volume.

What This Could Mean For Mastectomies

This discovery can mean a lot for reconstructive surgery, especially breast reconstruction. Dr. Stig-Frederick Trojahn Kolle, conductor of the study, wrote that benefits include "fewer side effects and more satisfying cosmetic results." This is increasingly important as advances in technology raise breast cancer survival rates and women are living longer after their mastectomy. Still, only 25 percent of women get a new breast after they lose one to cancer. 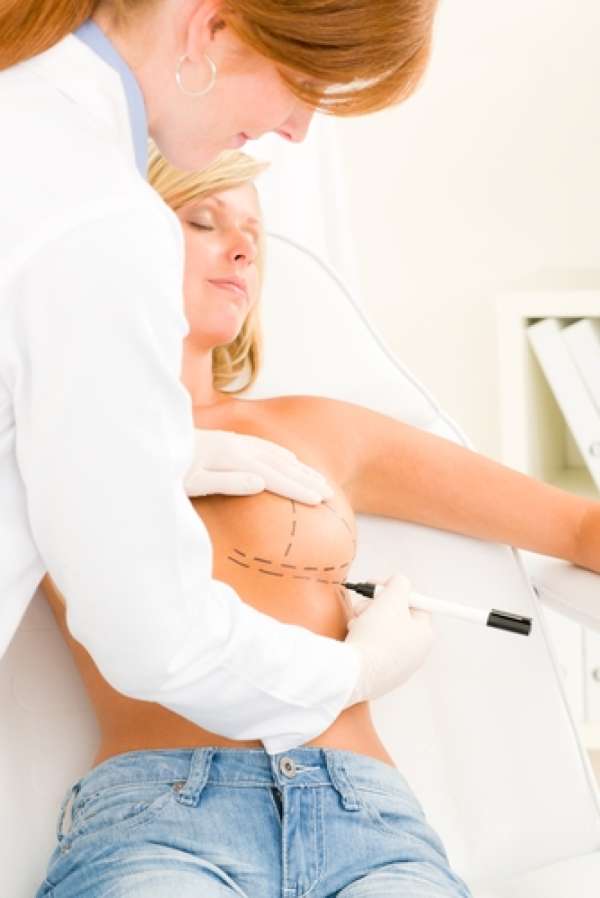 Why are so many opting out of breast reconstruction after their early mastectomies? Many fear the risks that come with silicon or saline implants: rupture, asymmetry (if only a single implant is inserted), and reoccurring replacements. Despite the advancements in breast implant techniques, a lot of women are searching for a better option. For some, new discoveries in stem-cell grafts as a reconstructive technique can be the alternative they are looking for.

With a more natural look and a soft-tissue feel, why are stem-cell enriched grafts not a current option for those seeking breast reconstruction? In March of 2013, a federal appeals court sided with the FDA in rejecting the stem cell devices developed by Cytori Therapeutics Inc., producers of devices that use adult stem cells for the purpose of breast reconstruction, burn healing, and repairing damaged heart tissue. Although this technology has been adopted by some plastic surgeons, medical devices can't be marketed in America without FDA approval. The research is in its infancy stages and there are miles to go before we will see it mass-marketed to the public.

You may also like: Why Polyurethane Coated Implants Are Not In The US 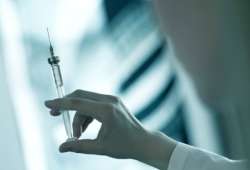 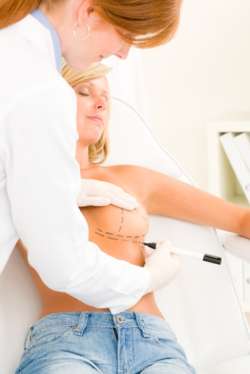