Do Your Implants Fight Breast Cancer? 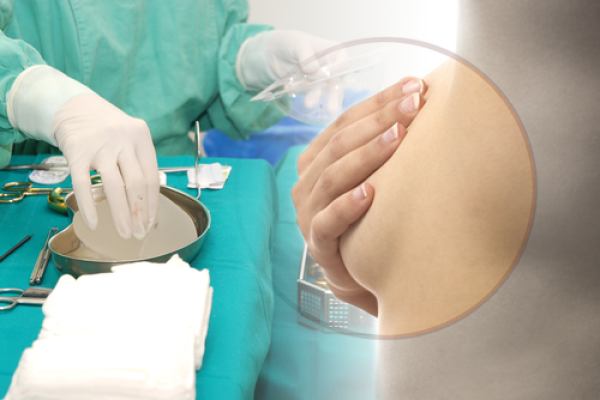 It sounds like the invention of an idealist, but is feasible in the near future; or so University of Akron scientist Judit E. Puskas claims. A new material and methodology for making breast implants could be used to disburse painkillers, stop inflammation—and even help cure cancer.

This miracle-inducing implant is composed of “biorubbers,” which have less of a chance of leakage and are vehicles for medications. The gel filling gives them much the same natural look and feel of a silicone implant, creating a quality implant that can also aid in the healing process.

Puskas’ researchers are also working on a coating made of similar materials, which is pending FDA approval and will be on the market soon. This coating would attach to current implants and could disburse medication in a similar fashion.

You may also like: Breast Cancer Bracelets Cause Controversy

How The Implant Works

The biorubber implant Puskas is developing could be placed inside the breast in the same way a normal implant would. The difference comes in the medication that is in the implant. Once the implant is inside the body, medication is steadily released. 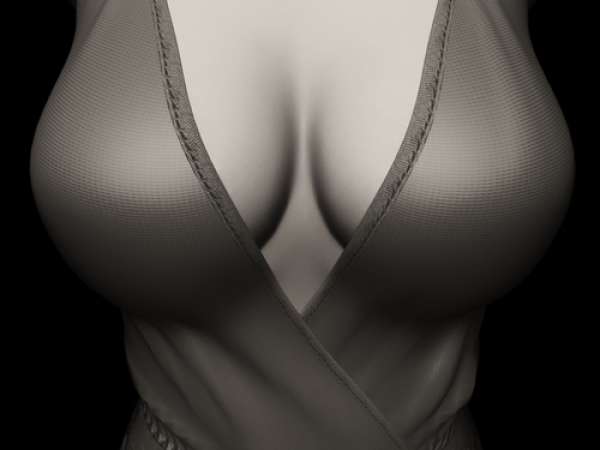 Try Before You Buy: Crisalix And Other 3D Software

The composition of the gel implant may also reduce instances of rupture, leakage, or capsular contracture. The implant is the newest generation of polyisobutylene rubber, which is used in coronary stents, rubber devices used to keep the coronary artery of the heart open for heart disease patients. Puskas reinvented this rubber to be more effective in disbursing medication and more durable for an implant.

In order to help more people faster, Puskas also created a polymer coating for current implants. This coating works much the same as the implant, but can be used on any type of implant.

The polymer of the biorubber material is spun into a fiber mat, which adheres to the implant and allows a steady flow of medication into the patient’s body. This medication could reduce pain and inflammation post-surgery, or, if implemented for breast cancer, the coating could knock out stray cancer cells and effectively promote remission. Cosmetically, this coating also reduces the amount of ruptures and leaking, but not to the extent of the biorubber implant.

What would spark the idea for such an innovative device? The website for this research sites the following statistics as motivators:

You may also like: Can Breast Implants Complicate Mammograms?

Puskas has been working on developing a new breast implant for over a decade now. The coating, which is the first step in this new technology, is currently going through its FDA approval period and is being rigorously tested for faults.

This process is expensive, as is the ongoing research for the implant, so Puskas’s lab has applied to and received several grants. They have also teamed up with the Carole & Robin Reid Foundation to kick start their fundraising efforts. An anonymous donor contributed $50,000 to their fundraising goal of $2 million, but they still have not reached their goal. If funded, this implant could revolutionize breast augmentation as we know it. 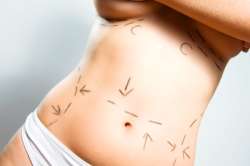 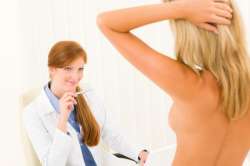 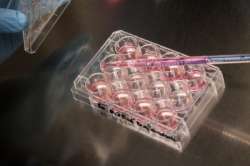