How Breast Implants Are Made 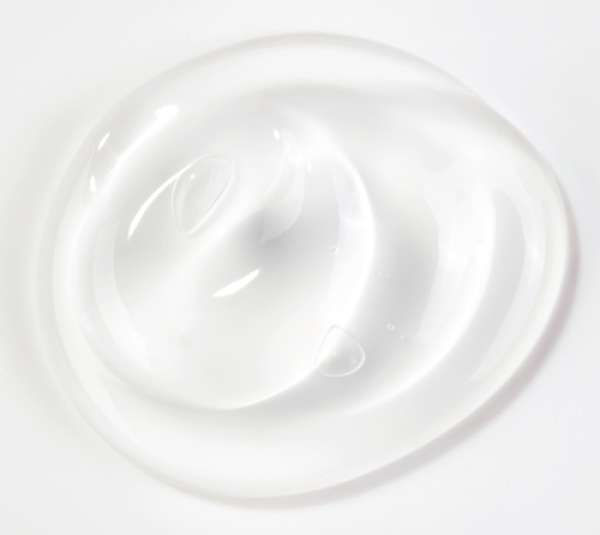 Breast implants consist of two parts: a shell, and the silicone or saline contained within.

All breast implants consist of a silicone elastomer shell filled with silicone gel or saline solution; essentially, rubber sacks filled with plastic gel or saltwater. An elastomer (elastic polymer) is highly flexible and can withstand great pressure. The shell is made by dipping a mold into liquid silicone, a process repeated to build layer upon layer until the shell is the appropriate thickness. The shell is then cured to add strength, before finally being removed from the mold.

Please Read This:
Breast Lift Vs Augmentation: What's Right For Me?

Next, the shell is room-temperature vulcanized, a chemical process that strengthens the material. During this process, an implant valve is constructed through which the silicone gel or saline solution will be inserted.

The BBC has put together a terrific video on the manufacture of silicone implants. Silicone implants were banned for health reasons from 1992 to 2006. The thin shells filled with liquid silicone gel leaked and caused capsular contracture, along with other complications. The cohesive gel implants used since 2006, however, have a thicker shell than their predecessors. Additionally, the new shells contain semi-solid silicone gel, rather than liquid silicone, which has greatly reduced the amount of leakage and decreased replacement rate. 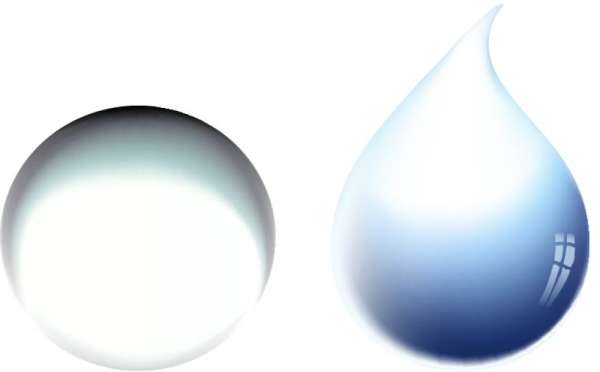 Despite these recent improvements, lighter weight silicone gel can still diffuse through the silicone shell, due to their molecular similarity.

Production of silicone implants begins by making the shell discussed above. Once the shell has been vulcanized shut, the silicone gel is added through the valve and the valve is cured shut. Unlike saline implants, which retain a palpable valve, the silicone injection channel nearly vanishes at this point.

After another round of testing for leaks or air bubbles, the implant goes through the final curing process for several hours, is inspected again, sterilized and then sent to retail.

Saline implants remain unfilled until they have been inserted into the body, so once the shell is complete, the empty implant is ready for retail.

The saline implant valve varies slightly from its silicone counterpart: the 2-3mm thick disc is visible in the implant, because it needs to remain functional through the augmentation surgery. Some women can even feel the valve through their skin after augmentation.

During surgery, a fill tube injects sterile saltwater solution into the implant. The diaphragm valve permanently seals automatically once the fill tube has been removed. A small flap that lies flush with the rest of the shell and prevents tissue from growing into the valve, serves as a cover. 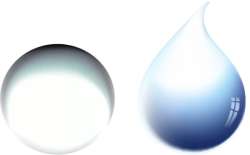 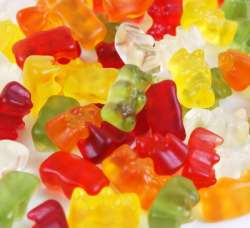 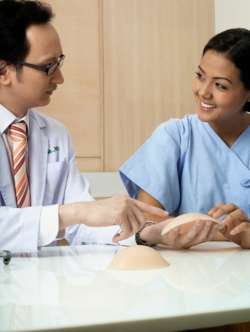 Saline/Silicon VS Natural Augmentation From Fat 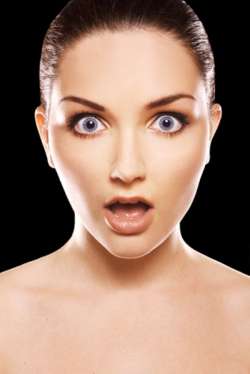 Currently Reading
How Breast Implants Are Made