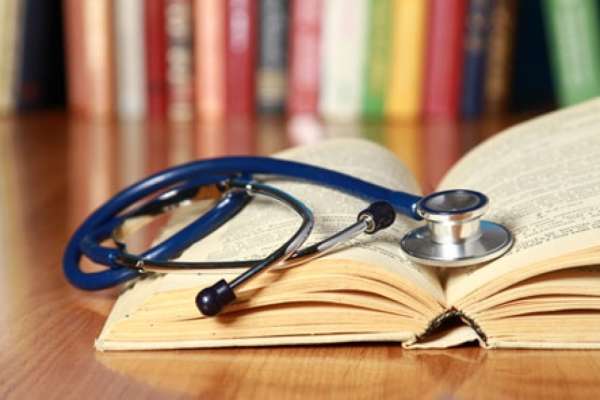 The world of breast surgery does not need to be complicated. This short glossary will introduce terms, procedures and ideas to help a woman plan for and undergo breast surgery.

Anesthesia: The application of drugs to produce loss of feeling or unconsciousness during breast surgery. This includes these options:

Breast augmentation: Also referred to as augmentation mammoplasty, the enlargement or reshaping of the breast through surgery, most often by inserting an implant.

Breast-conserving surgery: A surgery performed on women with breast cancer that is much less radical or complete than mastectomy.

Breast implants: A shell of silicone filled with saline or silicone, meant to enlarge or reshape the breast.

Breast lift: Also referred to as mastoplexy, this surgery lifts or reshapes the breasts without using implants.

Breast pocket: Before breast augmentation surgery, the surgeon creates this space, or “pocket,” in which to place the implant.

Breast reconstruction: A surgery to reconstruct the breast due to mastectomy or breast deformity. Any number of techniques may be used to do so, including using a woman’s own tissue or breast implants.

Breast reduction: Also referred to as reduction mammoplasty, this surgery reduces the size or lift of the breasts through surgery, often by removing excess breast tissue and repositioning the areola and nipple. It can be performed for cosmetic reasons or for physical relief, such as back pain.

Complications: The side effects of breast surgery, some of which may necessitate further surgery or procedures to correct. They include the following:

Flap techniques: These surgical techniques use a woman’s own tissue to reconstruct her breast. The most common techniques include:

Incision location: One of many locations by which implants are inserted into the breast. They include:

Lumpectomy: This is the most common surgery for breast cancer, removing a small cancerous portion of the breast.

Mammogram: Used for diagnosis of cancer, this medical procedure is an x-ray of the breast. The FDA approves of and recommends mammograms regularly for cancer screening.

Mastectomy: This surgery removes the breast, most often to remove cancer from the body and sometimes to prevent cancer.

Pectoralis major: Also referred to as “pecs,” the chest muscle that underlies the breasts and allows arm movement.

Placement: Refers to the particular placement of a breast implant within the breast, including the following placements:

Saline implants: Breast implants made of a silicone shell filled with a salt-water solution.

Scar capsule: The scar tissue that forms around a foreign object within the body. A capsule will usually form around a breast implant.

Silicone implants: Breast implants made of a silicone shell filled with an elastic gel solution.

Tissue expander / tissue expansion process: A process by which a tissue expander, gradually filled with saline, is placed within the breast prior to reconstruction in order to make room for a breast implant.

Ultrasound: This medical procedure uses high-frequency sound waves projected into the body. The echoes of the sound waves can be translated into pictures of the body’s internal organs. 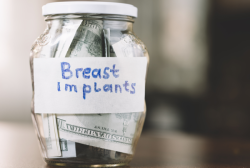 Am I Covered By Insurance? 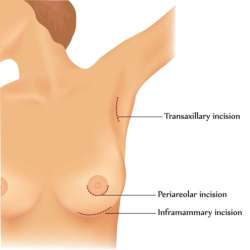