British Parliament Cracks Down On The Plastic Surgery Industry 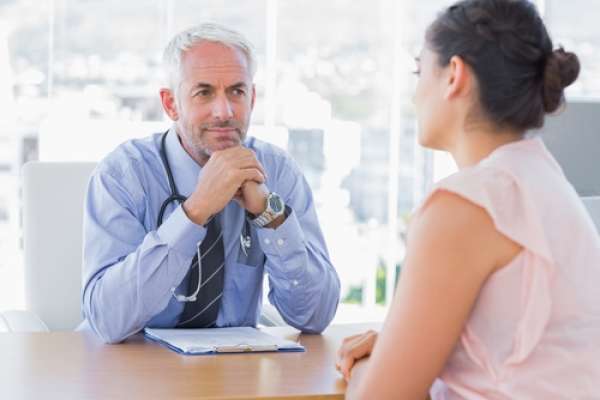 Roughly 47,000 women in the UK are suspected to have Poly Implant Prothese (PIP) breast implants. PIP implants were made with industrial grade silicone instead of medical grade, making them twice as likely to rupture. After this recall information was announced, however, many women with breast implants were unsure about whether or not they had received PIP implants. Due to a lack of production records and reports, patients had difficulty finding out if they needed to get their implants replaced. In response to the PIP scandal, British Parliament is working to encourage better record keeping among plastic surgeons, create a new national registry for breast implants, and restrict aggressive marketing tactics in the cosmetic surgery industry. All of these new practices will take effect early 2014.

Please Read This:
We're All Thinking It: Answers To Questions You're Too Embarrassed To Ask

Do You Have Recalled PIP Implants?

Patients tend to focus on what type of implant they want, and who’s the best surgeon to go to. They often overlook the fact that they are putting a foreign device into their body’s delicate system. Thus, those looking to undergo breast augmentation need to understand the importance of where their implants come from. In the case of PIP, if women had access to productions records and knew the specifics about the implants, they would have thought twice before putting industrial grade material into their bodies.

This is a responsibility for both the doctors and patients. Mandated by the British Parliament, physicians will be keeping in-depth records of each procedure. All information on the production of the implants and exactly which implants a patient received will be recorded on a nationwide registry for breast implants. The goal is to give patients better access to their records, so they can know if they need to take action.

You may also like: Microchips Inside Breast Implants Improve Life After Surgery

Cosmetic surgery needs to be treated more seriously. Prohibiting promotions on medical services serves to make cosmetic surgery look less like a bag of chips on sale, and more like a medical investment. In 2014, British plastic surgery practices won’t be allowed to offer specials such as Mommy-Daughter 2 for 1, 20% off Botox injections, and a $100 gift card for your first tummy tuck. These new marketing rules will affect all cosmetic procedures, not just breast implants. Also, cosmetic surgery procedures cannot be offered as a prize or incentive. This means people can’t enter a sweepstakes for a chance to win breast implants.

Eliminating aggressive promotions doesn’t completely discourage people from getting cosmetic surgery, however. Nonetheless, it decreases manipulative marketing tools that heavily persuading people into changing their appearances. Parliament hopes that by eliminating these promotional strategies in the cosmetic surgery industry, less people will be attracted to pursuing plastic surgery. The logic is that if less people are getting these procedures, then less people are at risk of medical issues.

You may also like: Free Implants Aren’t Really Free

How To Avoid A Medical Disaster When Getting Breast Implants

If you’re blood type is O+, you can only get a blood transfusion from someone who also has O+ blood. If you get B- blood, you’ll body will reject the transfusion and you will get sick. The same goes for anything you put into your body. That’s why it’s important to know how well it will react to different types of implants before getting breast reconstruction surgery.

Medical devices are extensively tested and regulated to make sure that the human body won’t react poorly to receiving implants. Consumers can access online registries of their medical devices to stay up-to-date with faulty production news and recall information. Some people forget that their breast implants are a medical device. And in the case of PIP, patients didn’t realize the poor production quality of their implants until their breasts ruptured and leaked industrial grade silicone into their bodies. These new policies in the UK serve to prevent an incident like this from happening again. 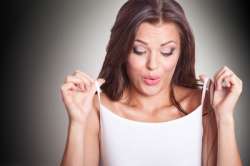 We're All Thinking It: Answers To Questions You're Too Embarrassed To Ask