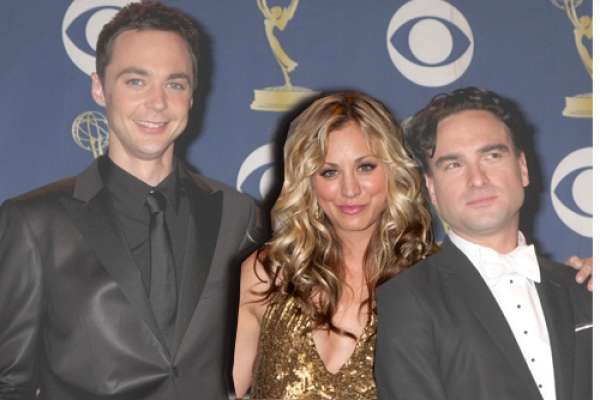 Will Breast Implant Confessions End Plastic Surgery's Bad Rep Once And For All?

Star of hit TV show, The Big Bang Theory, Kaley Cuoco exposed the "best decision of her life" in the May issue of Cosmopolitan. The decision? Getting breast implants when she was just 18 years old. When starring in sitcom 8 Simple Rules in 2004, Cuoco decided to undergo the life-changing augmentation and has yet to regret it. The strangest part of Cuoco's tell-all, however, isn't the relatively young age she went under the knife or the fact that she got implants at all. The real controversy is that she admitted to such a stigmatized act with unapologetic, downright pride.

Cuoco's interview sits amidst news of celebrities getting their implants removed, reversing their plastic surgeries, or admitting to getting work done with embarrassment and regret. Her bold admission, and others like it, such as those from Jane Fonda and Ashley Judd, are somewhat of a novelty. Her brutal honesty is slowly gaining praise and general you-go-girl sentiments from the media.

The Big Bang star, however, has youth on her side (she's 28), which might explain the overall sense of acceptance her confession has elicited—a far cry from the Oscar backlash that crashed upon Kim Novak, 67, whose cosmetically altered face was compared to her “naturally" beautiful colleagues, Meryl Streep and Sally Field. “But we don't know what Streep and Field do to maintain their looks," Amanda Hess writes for Slate, “—all we know is that they have successfully navigated Hollywood's dual requirement to look amazing post-60 while never signaling that they've worked at it. That means avoiding obvious plastic surgery[…]". Yet the communal acceptance of aging “gracefully" while reserving scorn for those who have undergone surgical enhancements points to the cruel irony of a culture that floods our screens with impossible standards of beauty.

The Truth About Cosmetic Procedures

According to the American Society of Plastic Surgeons, ten million Americans spent $11 billion on plastic surgery in the year 2012 alone, a 106 percent increase from 2011. “More and more people may be doing it, but are they telling their spouses, their friends, their kids? The stigma around plastic surgery hasn't gone away, and even individuals who share child or marriage woes may be hesitant on the beauty score," Michele Willens writes in her plea “No More Stigma Against Plastic Surgery, Please". 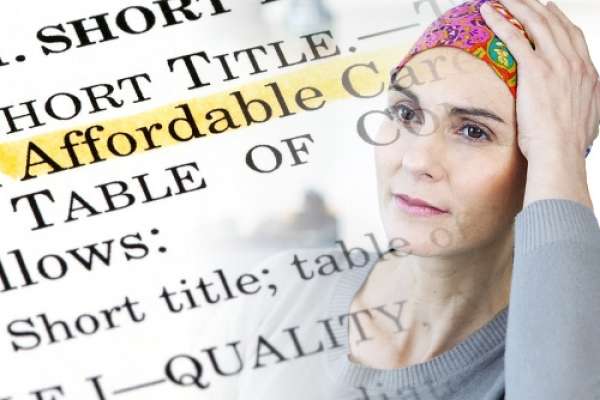 Often, breast augmentation and cosmetic procedures are sought out from individuals looking to build confidence and self-esteem. Cuoco's admission, however privileged by youth, is a shining example of embracing whatever means it takes to feel better about oneself. More importantly, it's positive reception could signal the beginning of a shift in the way society views plastic surgery. Says therapist Vivian Diller, “…the newer generations don't feel cosmetic procedures are necessarily a betrayal. They feel they have earned the right to be successful and look their best." 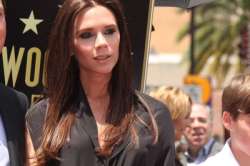 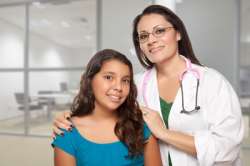 Should Teens Be Augmenting Their Breasts? 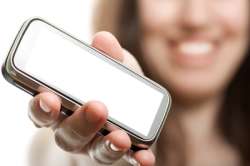 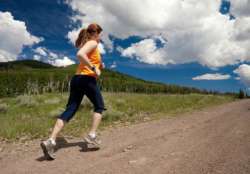