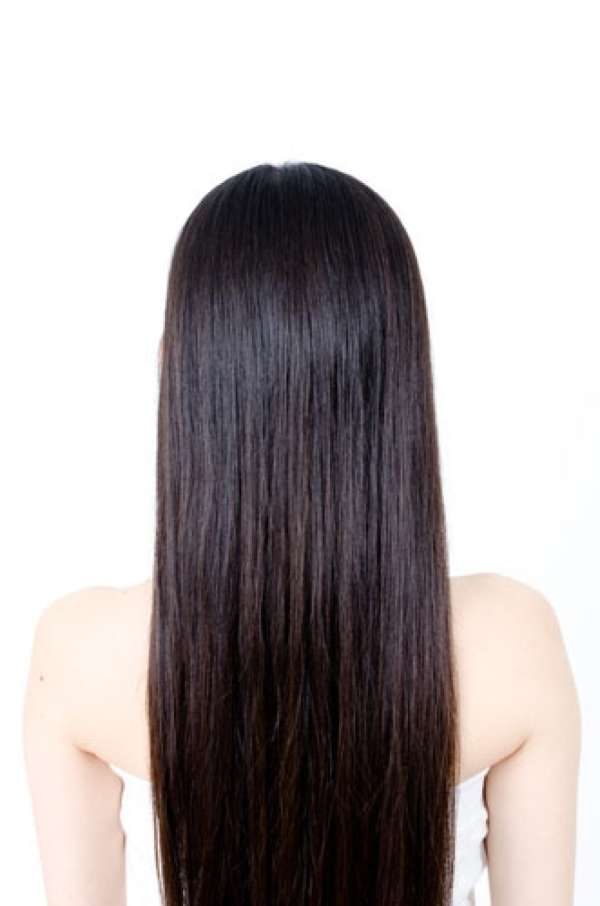 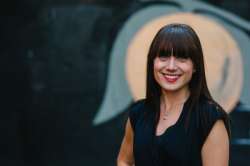 Look no further than the closest billboard, chart-topping novelty rap song or Pamela Anderson’s resume to confirm large breasts are a prioritized asset in modern American culture. They are the cultural phenomenon coveted by many for medical and cosmetic purposes, described as “gateways to our anxieties and fantasies about womanhood” by Debra Ollivier.

But are we alone here? Or has the culture of the West has influenced every other region? Mass media consumers in other countries vary in their beauty enhancement practices, trusting everything from pale skin to neck-elongating gold rings to make them more desirable. Take a peek into the myriad ways beauty is interpreted and defined internationally.

After the outbreak of AIDS in the 1990’s, South African perceptions of beauty evolved, moving from prizing a thin figure to associating it with terminal illness. Although the influence of Western media has gradually seeped back in, women are typically preferred slightly heavier than in the U.S; for instance, in 2003, a successful South African model fired from a New York City agency for being too heavy.

A similar intoxication from Western culture showing more negative results has occurred on the tropical island of Figi, long known for valuing a curvier, womanly appearance. A body image that formerly encouraged hearty appetites has suffered as a result of films and television from Australia and America. 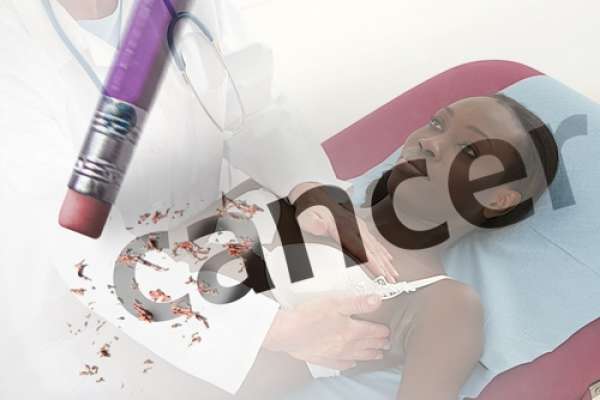 Yet, not all pound-conscious countries have migrated in this direction; in Jamaica, it is still considered more attractive to have a little meat on your bones, thanks to widely-practiced cultural dances which merit having more curves to shake around. As a result, many Jamaican women have turned used high-fat chicken pills in order to gain weight.

Some countries characterized by a fierce loyalty to tradition have made a leap in their dealings with plastic surgery; including China where allegedly during the former People’s Republic, owning a hairbrush was frowned upon, but today's wealthy say yes to plastic surgery on the regular. A Miss Plastic Surgery beauty pageant, for example, even required contestants to prove they had undergone cosmetic surgery before proceeding in the competition.

The award, though, for the alleged “nose job capital of the world” goes to Iran, where women justify the procedure due to heightened facial attention since all other parts of the body are covered in public.

The leading contender rivaling the US, however, is Brazil, often known as an up-and-coming epicenter of plastic surgery, influenced by a surge in cosmetic augmentations particularly common in women competing in beauty pageants, even as young as 22 years old.

All About the Hair

The hair-straightening practices of Japan have manifested themselves as a trend in many salons in the US, as a proven effective method for permanently straightening wavy hair. The treatment consists of chemical creams and flat irons, and is beloved in Japan, where straight hair is the assumed standard.

In India, hair smoothing treatments are highly prized; many devout Hindus cut off hair as a sacred offering in their religious practice. This “temple hair” is sold along with hair lost via natural causes as a commodity in many villages—and surprisingly enough—more than 1,000 tons of it per year is imported into the US for use in salon weaves and extensions.

Ironically, though women in Afghanistan are required to cover their heads, having long, smooth tresses is a great honor.

Creams which lighten the color of the skin are popular in Asian countries, with the goal of having a smooth complexion that emulates porcelain itself. Rather than using collagen treatments or Botox injections, however; Japanese women intentionally eat collagen-infused foods, often found in cows and chickens.

In terms of facial structure, symmetry in the face is valued in Afghanistan far above having a toned body.

The Eyes Have It

In some African countries where women naturally have a darker skin tone but a scarcity of light eyes, many try to brighten eye color with colored contact lenses.

For Middle Eastern women dwelling in regions where the body-shrouding burqa is no longer enforced, the eyes are so highly valued that many choose to still wear the covering because “it makes the eyes look very sexy.”

In New Zealand, tattooing is considered a sacred beauty ritual for people of Polynesian descent—lip and chin tattoos to be exact, often with a bluish tint.

Taking it one step further, women in Southern Ethiopia disregard the use of color, but permit leaders of their tribes to etch decorative scars onto their stomachs at a young age; these markings are used as symbols of courtship and marriage eligibility.

At Long Last … The Breasts

So does the US stands alone in the Western Hemisphere, defensively clutching its implants. Not quite, considering the UK weighs in as the second highest consumer of breast implants.

Though France may be in close proximity geographically, its female population seems un-phased by their silicone-enamored neighbors. Perhaps they’ve discovered the secret that sometimes less can be more, no? 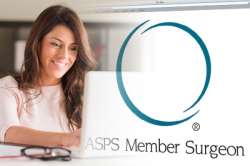 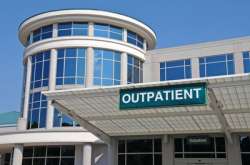 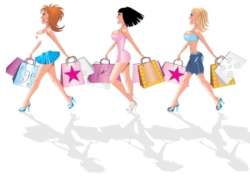