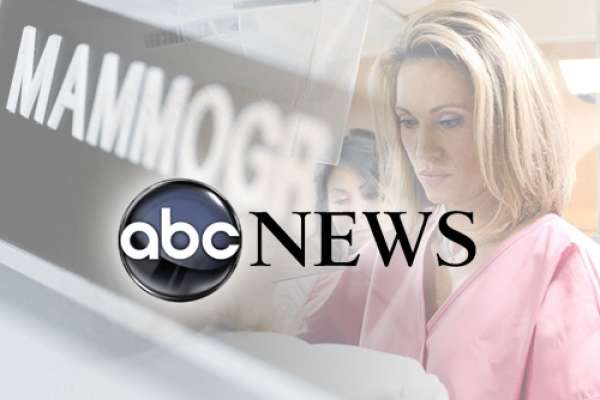 Women who have no family history of breast cancer may have a false sense of security about their own risk. Even well informed women who know about the American Cancer Society’s recommendations for mammograms beginning at age 40 may put off the diagnostic test. This is partly because it is somewhat unpleasant, partly because they are often busy with work and family, partly because the U.S. Preventative Services Task Force advises mammograms starting at 50—but also because many people who have been blessed with good health and are making healthy diet and other lifestyle choices sometimes feel invincible. Still, statistics indicate that one in eight women will develop breast cancer, which means that all women should work with their doctors to monitor their breast health throughout their entire lives.

The Importance Of Mammograms

Recently, this situation was thrust into the spotlight when ABC correspondent Amy Robach received a breast cancer diagnosis a few weeks after undergoing a mammogram on Good Morning America. Although initially reluctant, Robach finally agreed to do the test in front of the television audience after her colleague Robin Roberts and the ABC News producers persuaded her of its importance for breast cancer awareness and the possibility of saving other women. Robach admitted the discomfort from the actual test was less than she had anticipated. She recalled, “After breathing a big sigh of relief once it was done, my breath was taken away only a few weeks later….. If [they] hadn’t convinced me that doing this on live television would save lives, I would never have been able to save my own.”

You may also like: Mammograms Are Essential, Even With Implants

In addition to saving Robach’s life, her high-profile case has called attention to both the need for regular, preventative health care as well as the treatment options for women who find themselves fighting the same battle. As of mid-November, Robach was keeping the specific details of the treatment plan private, but it is now known that Robach will undergo a bilateral mastectomy followed by breast reconstruction on November 14. She told her colleagues at ABC that her doctors were not yet sure of the stage of her cancer, and that she opted to pursue an aggressive treatment approach. 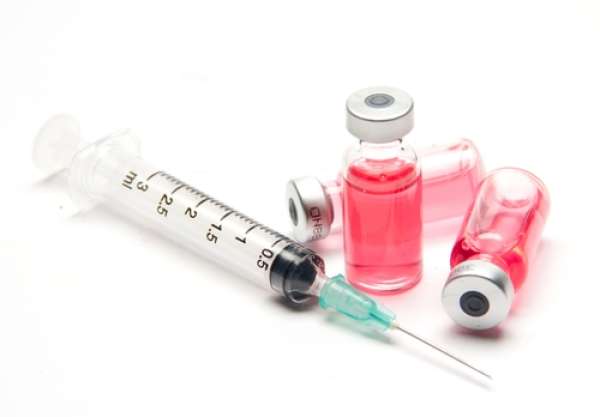 Breast reconstructions can be done with silicone or saline implants, or with tissues from other areas of the woman’s body. Some implants have breast-cancer-fighting medicines imbedded inside the films that come into contact with the body. Although Robach is certainly entitled to her privacy on this issue, there is hope among many in the medical and scientific communities that Robach will be willing to publicly discuss some of the decisions surrounding breast reconstruction after she has recovered.

You may also like: Do Your Implants Fight Breast Cancer?

One Diagnosis That Could Lead To Many

While trying to understand her new diagnosis, Robach also learned that, when one person receives a serious diagnosis, it motivates their family and friends to visit their doctors, often resulting in the discovery of many other health concerns that would have otherwise gone undetected. Because breast cancer is easier to treat when caught in the earlier stages, hopefully Robach’s diagnosis will convince others to schedule a mammogram and have a ripple effect on the health of all women in America. 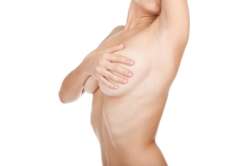 All About Capsular Contracture 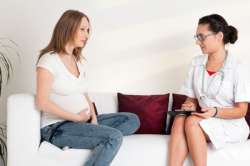 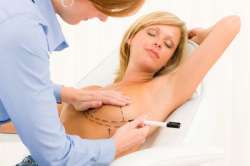 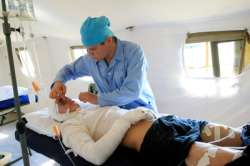 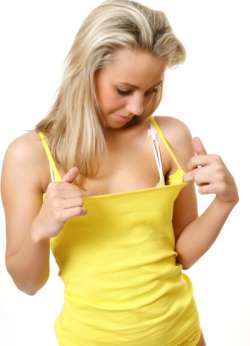